uglymusic
January 2017 in Musicians
Potter normally bores the pants off me, despite his towering reputation, and having seen him live a few times.
But I found this 45 minute documentary on YouTube today about his Underground band, the only context I've ever felt he was doing more than joining the dots like a true craftsman. 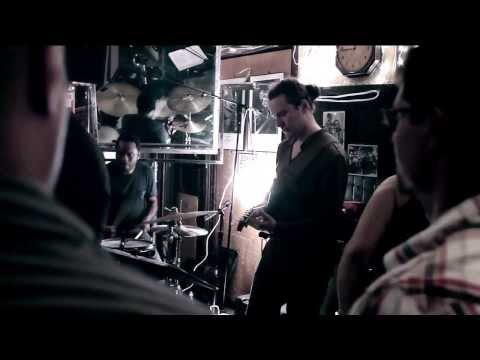 To my ears, the band sounds a bit like a more accessible version of Tim Berne's bass-less electric bands from a few years earlier - they included Craig Taborn (as here in Underground), sometimes, and guitarist Marc Ducret.