Docfoster
July 2017 in Other music
Their first album  "Licensed to Ill" is awful. Terrible musically, and worse, gave the band a bad name.
But, reversing the usual "tricky second album" syndrome, their second album "Paul's Boutique" is a superb hip-hop piece. Creative and funky. Ahead of its time in some ways. It doesn't sound like 1989.
And from then on they produced stuff that I absolutely love. Have been revisiting their albums this week. Probably Paul's Boutique and Ill Communication are my favourites, but all their albums hang together well for me, and contain at least a couple of top tracks each.
Could post loads of tunes, but will stick to this video, as it offer's "spot the celebrity cameos" opportunities for those who don't dig the Beasties... 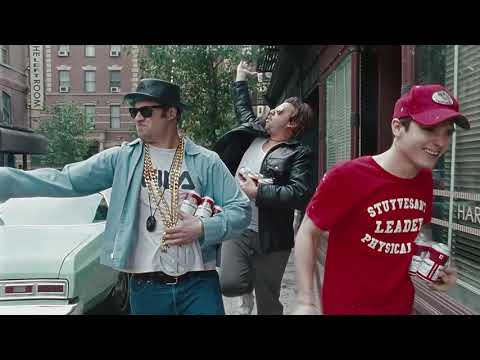 Wondering if there are any other fans here...?