£30 for a streaming device which talks to any mobile device on almost any operating system. CCA (ChromeCast Audio) outputs music via 3.5mm socket (for 3.5mm jack to jack cable, or a 3.5 jack > RCA 'Y' cable for conventional HiFi), or digital output over optical. Anything up to 24/96 is supported, everything over that is downsampled and still plays. Being a mainstream device, most streaming services (with Tidal apparently soon to follow) have integrated Chromecast Audio into their apps.

It can play your own music from your NAS too, the following CODECs are supported: AAC, MP3, Vorbis, WAV, FLAC. I don't know about AIFF (which is a legacy format) but it's usually supported if AAC/ALAC is.

Why is this potentially a great little device? Because it takes the computer out of computer audio, like the old Squeezebox Touch did, only more so. Anyone with a mobile device can connect to CCA and access music content, without any risk of, say, young ones harming a cherished music library, or uninterested spouses giving up as it's all so difficult to use. £30 to make a HiFi accessible to anyone in the house without risk! That's about the cost of a new record. It is also tiny, and funky looking. This is what technology should be. 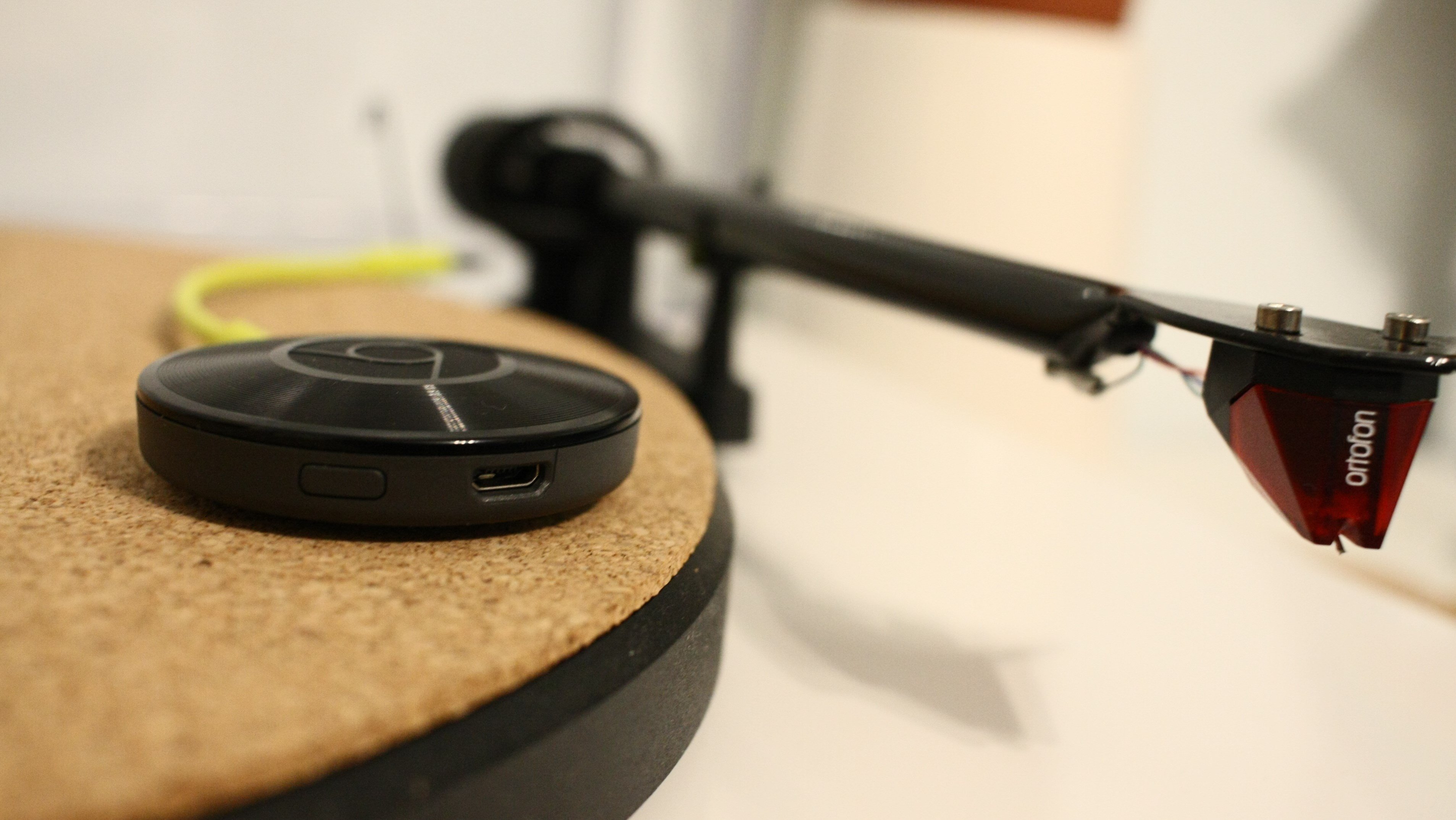 This really is plug and play; if you have a WiFi network in your home and use mobile devices, you should be up and running inside 10 minutes.

I already use a conventional Chromecast for television and I will certainly be adding a CCA to my system shortly. Probably not for use during my self indulgent, serious HiFi 'alone' time, but all of the other times, in the real world, this is very, very much good enough. This makes better quality audio available to more people, for peanuts.