uglymusic
September 2015 in Other music
I've got the chorus from this stuck in my brain: 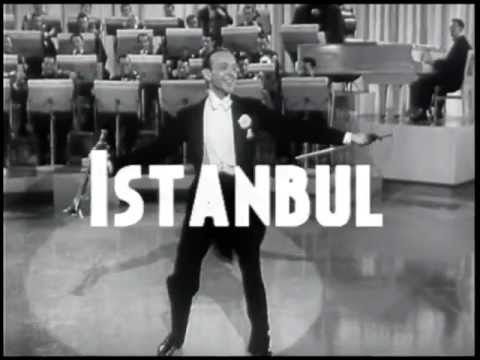 Do you have an earworm?