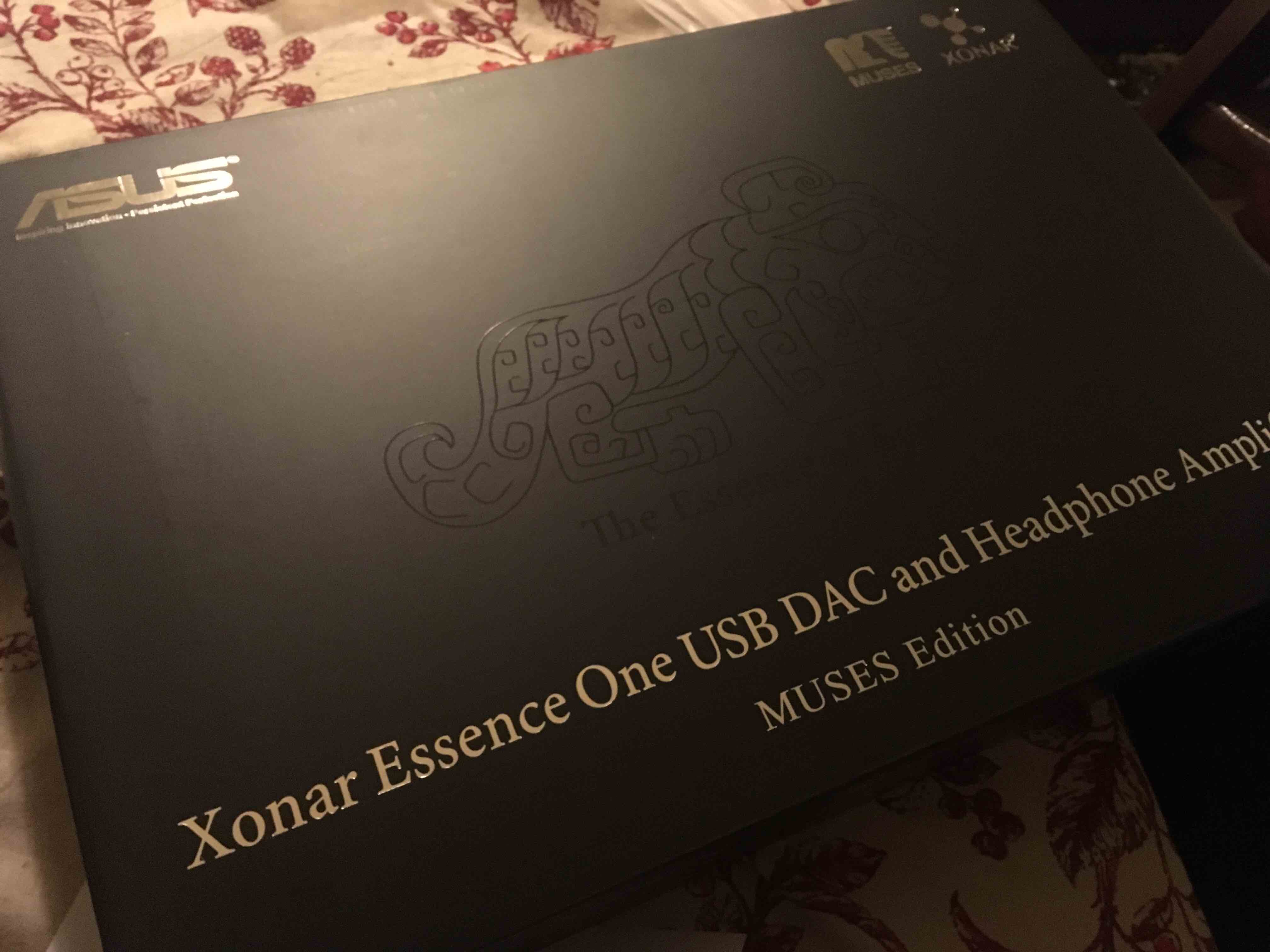 Unpacked and hooked-up to new notebook .
I don't know much about computers, but decided that I wanted something with 8gb ram, i5 or higher processor, and 256SSD, I came across a new Dell Latitude 7270 for £282 that met those specs.
The Essence One seemed to install itself as soon as USB cable was connected.
JRiver installed on the DELL.

Initial impression is that it sounds significantly different to the Xonar Essence STX soundcard in the old TFS. Will post proper thoughts after spending a decent amount of time with it.

In the meantime, I will be needing to frame the certificate that came with the Essence One , and place the golden-bound test report in pride of place of the mantle piece (never got anything like this from Mr. Wonfor....)